How can you create a 3D image on a 2D surface? 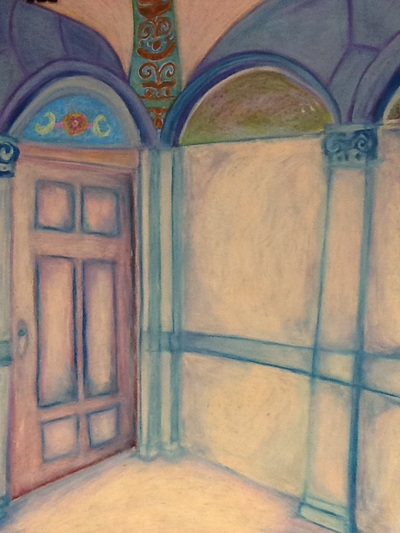 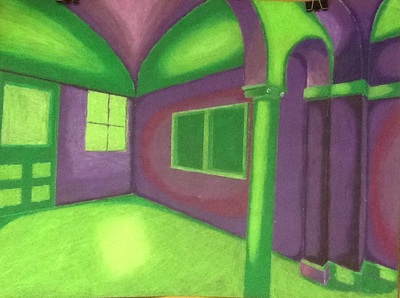 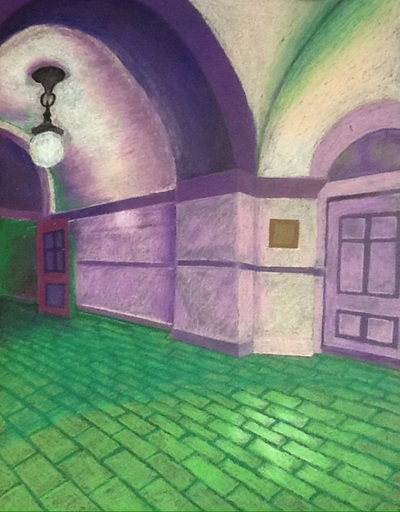 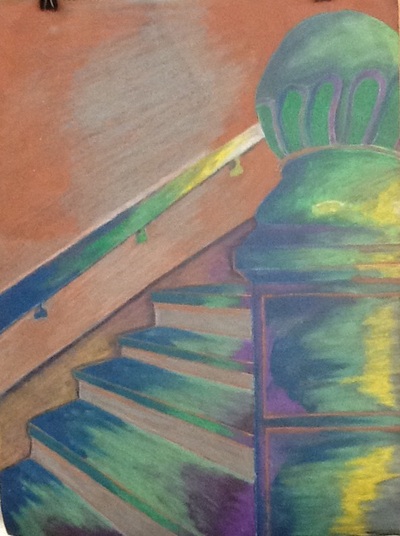 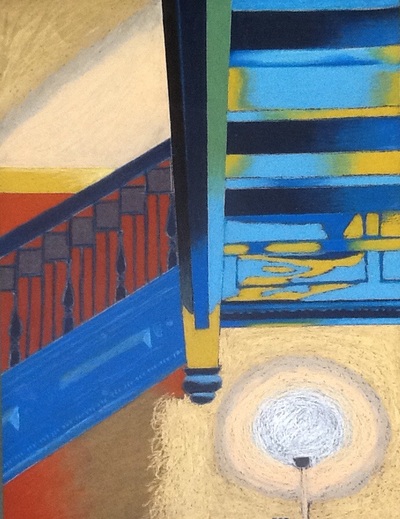 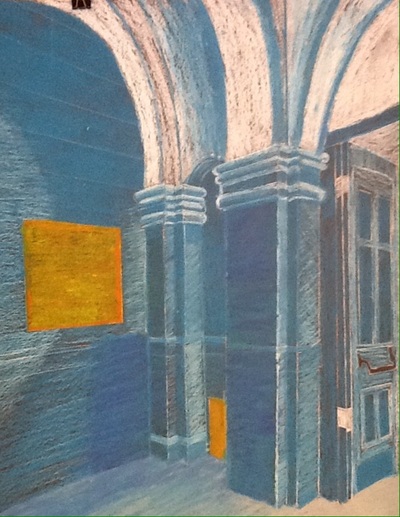 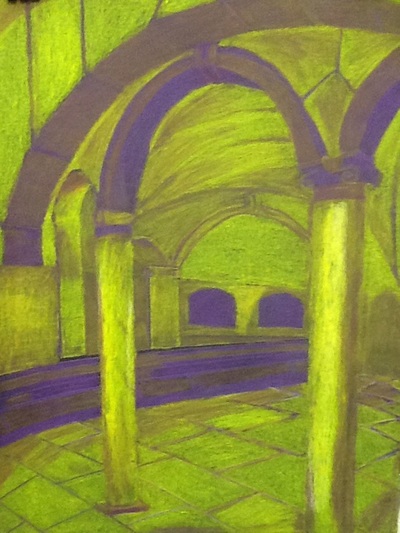 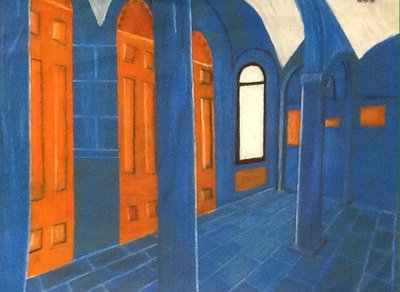 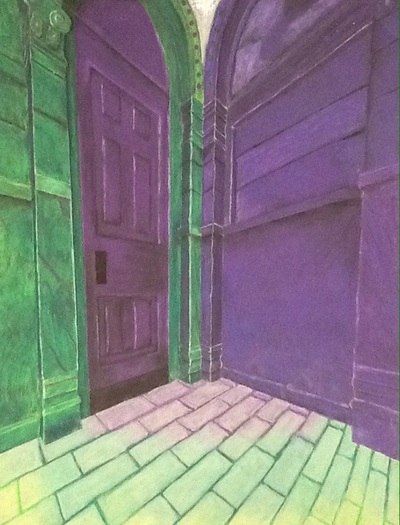 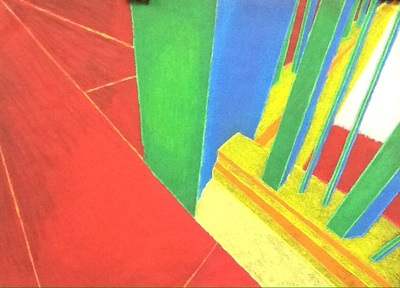 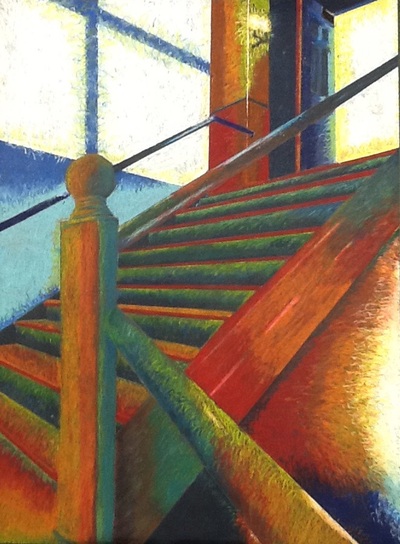 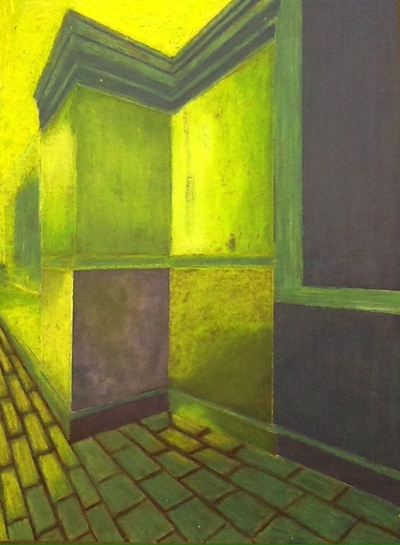 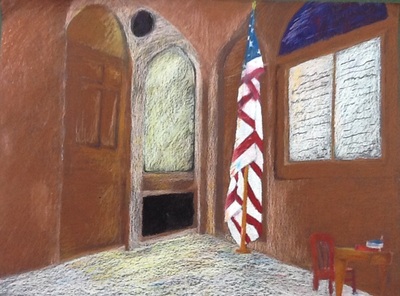 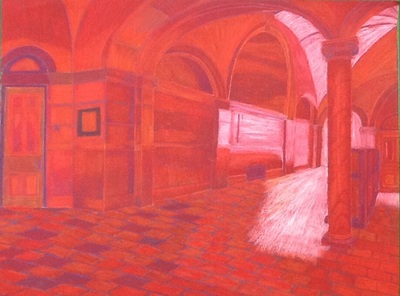 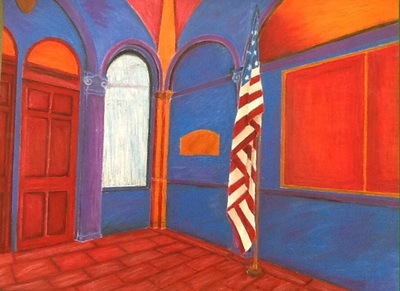 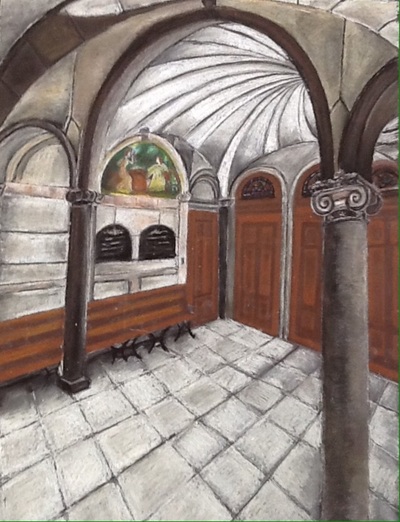 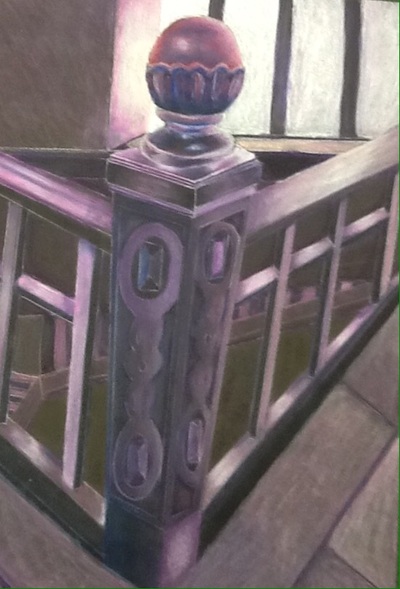 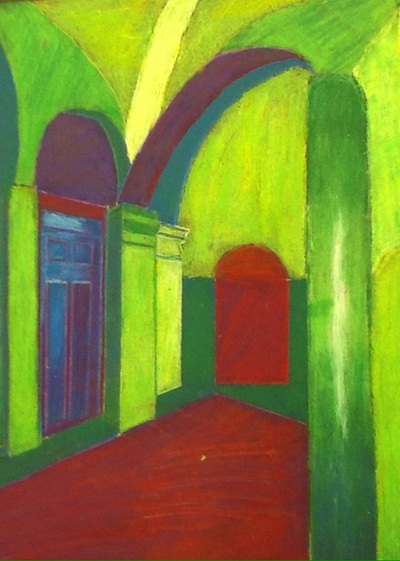